We create the ultimate King's Day packages. Get the real experience with Yes-Trips 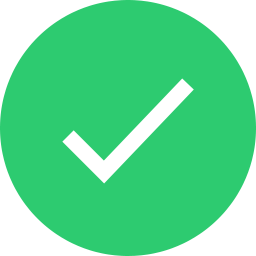 The Netherlands was already a pretty awesome place before they decided to throw a public holiday and national celebrations on the King’s birthday, known as King’s day. Now, the rest of the world can simply look on in awe as thousands upon thousands of people swarm the streets on the 27th of April for one of the most epic events of the year. No other monarch on earth can rival the sheer party-mania that is found on the streets of Amsterdam during this time. Like so many other things, the Dutch are also good at throwing a party. Already one of the most fabulous cities worldwide, Amsterdam transforms into an epic open air venue for over 1 million visitors, all dressed in orange and all ready to party.

With Yes-Trips you will be able to get the most out of your King's Day experience as you can put together the perfect package for you and your friends. 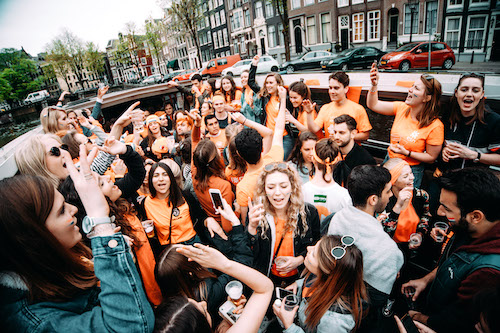 In order to get the most out of your experience Yes-Trips has set up various options as accommodation. 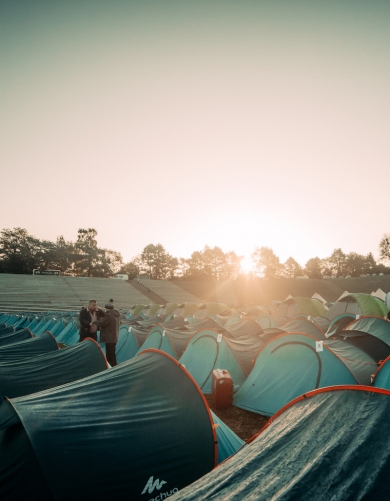 Together with ESN The Netherlands we have set up a budget friendly campsite in Amsterdam. The tents are completely equipped with an air-mattress and sleeping bag so all you have to do is show up.

Your stay in Amsterdam

Just like last year we have taken over a hostel, right next to the city center. Students from all over the world gather here to meet and enjoy a once in a lifetime event.

King's Day is the biggest party in the Netherlands with over a million people coming to Amsterdam. It is easy to get lost in the crowd or find the best place. No worries though, Yes-Trips has you covered. 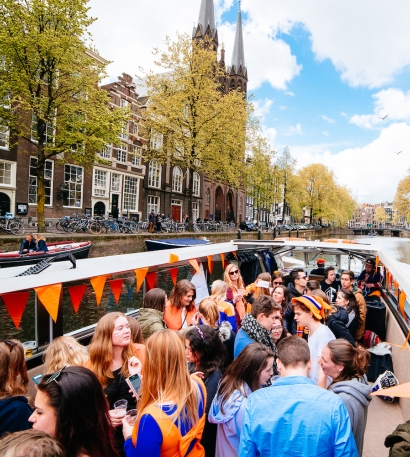 During the day the city explodes and street parties are held all over the city. The biggest are usually situated around the Rembrandtplein and Leidseplein. Our guides will be able to show you the best spots to party.

Possibly the most famous part of King's Day is the traffic jam on the canals caused by the many party boats that go through the main canals. Most of them are equipped with massive sound systems to make sure people on the streets can enjoy the party as well. Want to experience the most traditional part of King's Day? Want to have your private boat party with your student association? Write us at info@yes-trips.com.

The parties during King's Day

As the music has to stop in the inner city Yes-Trips has been teaming up for the last 3 years to bring you the ultimate King's Day after party: The Cruise Party. Over 600 international students joined for the biggest ESN party during King's Day. Previous editions sold out within an hour so make sure to follow Yes-Trips to keep up to date.

With 10 years of experience Yes-Trips knows how to enjoy King's Day in the best way possible. To get a feeling for the event, make sure to check out the after movie of last year:

We had a blast! What a way to see Amsterdam during this amazing festival. Everything was well taken care of and we felt like one big family. 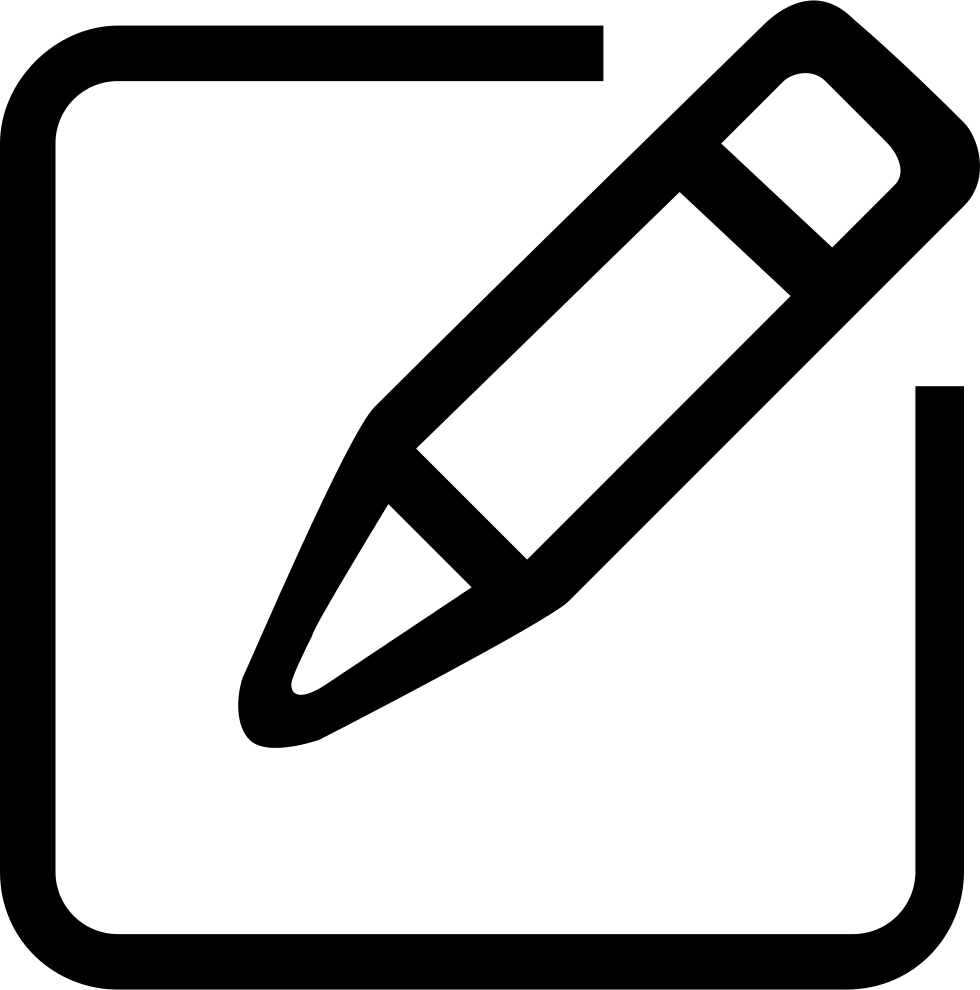 All options are available here. Are you missing something or would like to book a complete boat party for you, your friends or your fraternity? Send us a message via info@yes-trips.com

Book your tickets before it is too late! 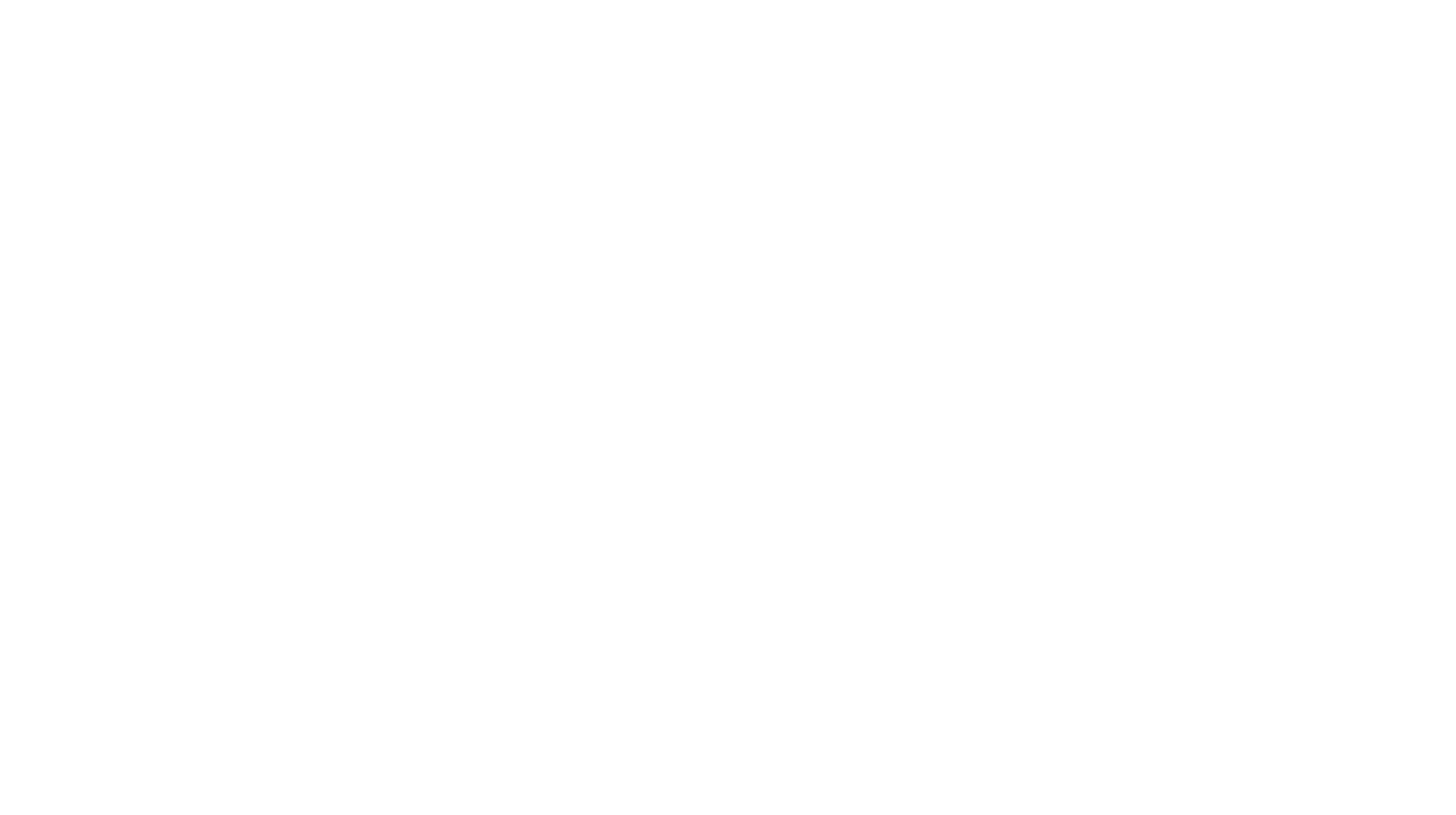 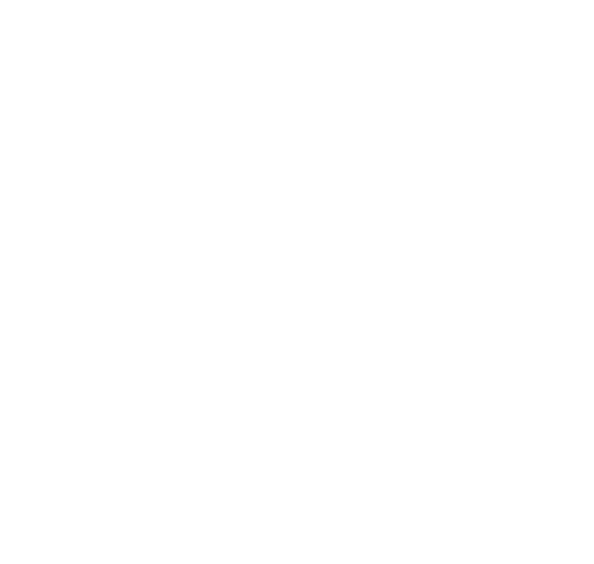 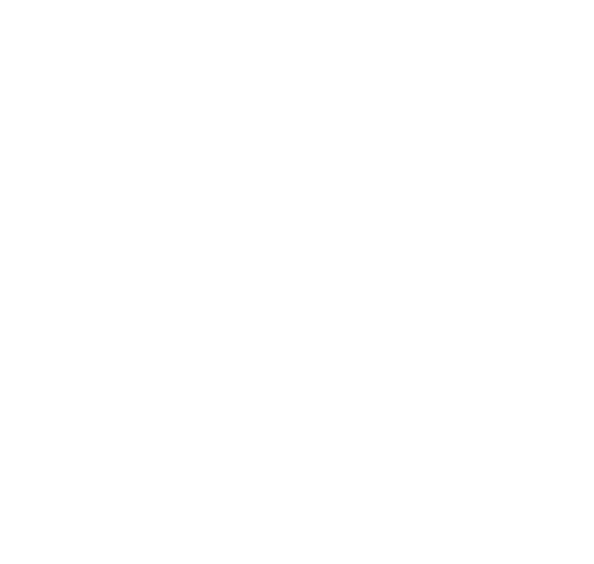 This project is brought to you by Yes-Trips, the specialist in trips to unique events and destinations. In the last 7 years more than 10 000 people have joined us on many unforgettable experiences and trips.

This website uses cookies that are necessary to deliver an enjoyable experience and ensure its correct functionality and cannot be turned off. Optional cookies are used to improve the page with analytics, by clicking “Yes, I accept” you consent to this use of cookies. Learn more